The Philippines has just been named as 17th best place in the world for families to settle down.

InterNations, an international guide for expats in different nations, rated countries in terms of ease of raising a family. Among the 45 countries preferred by expats, the Philippines landed at the upper half of the Family Life Index. Here’s how it happened.

With at least 31 participants from each country included in the survey, InterNations ranked the countries based on “childcare and education options in general, their availability, their costs, the quality of education, and overall family well-being.”

Although the Philippines scored a safe 17th rank this year, the country actually slid down by three points from its position from last year.

Other results of the survey include Finland overtaking Austria as the best country, with the latter falling to grace at 4th place, Brazil and Saudi Arabia still at the lowest rankings, and Norway, Belgium and South Korea closing the index with high gains from 2015.

What makes the Philippines a consistent top choice among expats when they think of settling down? Turns out, we have a few aces up our sleeve.

As an emerging market, the Philippines has the total advantage of being able to provide top-notch education and services to children than would normally cost a fortune in the biggest economies in the world.

According to Business Insider, the country is one of the best in the world for quality of education, family well-being, and a friendly attitude toward children, according to expats.”

With a fraction of what people spend in countries like Singapore, Switzerland, Hong Kong, and France—countries rated with most expensive cities in the world by the Economist Intelligence Unit—expats who have the spending power of an average citizen from these economies can get more bang for their buck by only shelling out a portion in the Philippines.

According to a report by GMA News, the most expensive college tuition in the Philippines can reach up to P420,000 per year, with an average nationwide increase of 6.48 percent per year.

In the United States, the total cost of earning a bachelor’s degree can go as high as $91,832, or a whopping amount of P4.56 million. You can already send four kids to some of the top colleges and universities in the Philippines with that amount!

In terms of quality, the Philippines has been working nonstop to improve the quality of education in both the public and private sector. According to the UNESCO Database, different methods to improve the education system have been implemented such as better teaching facilities, more modernized systems, better teachers, and reforms such as the K-12. This led to the mean percentage score at the National Achievement Test increasing from 46.97 to 51.41 in a span of seven years. 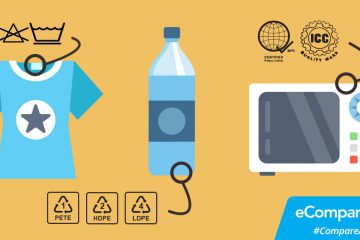 How Many Of These Symbols On Household Items Do You Really Understand? 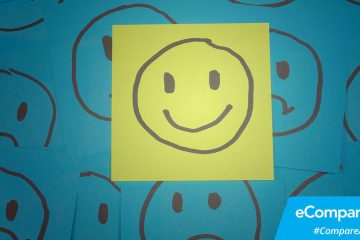