Seeds of Revolution: The Origin of EDSA People Power I

A lot of people know what happened during the 1986 People Power Revolution, including the effect of the said event up to the present. However, a lot of people didn’t know that the seeds of the 1986 EDSA Revolution actually were planted way before Aquino was assassinated. To give people a glimpse on what events actually spurred the people to march of the streets and call for changes, eCompareMo.com presents you a timeline before the 1986 EDSA Revolution. 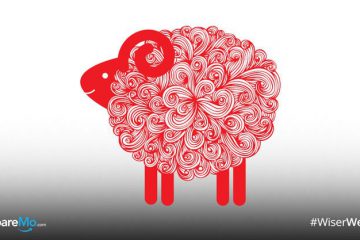 Baa Baa Black Sheep no more! Interesting facts about the Year of the Sheep 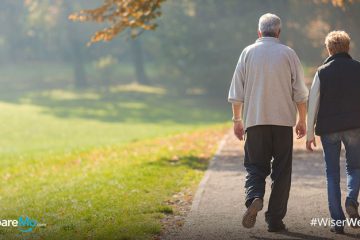 Discounts for Senior Citizens in the Philippines 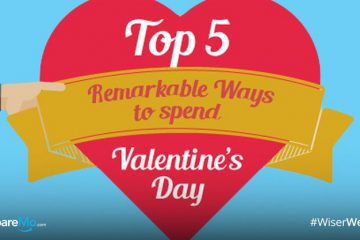