These stars have the talent, good looks, and a golden heart. 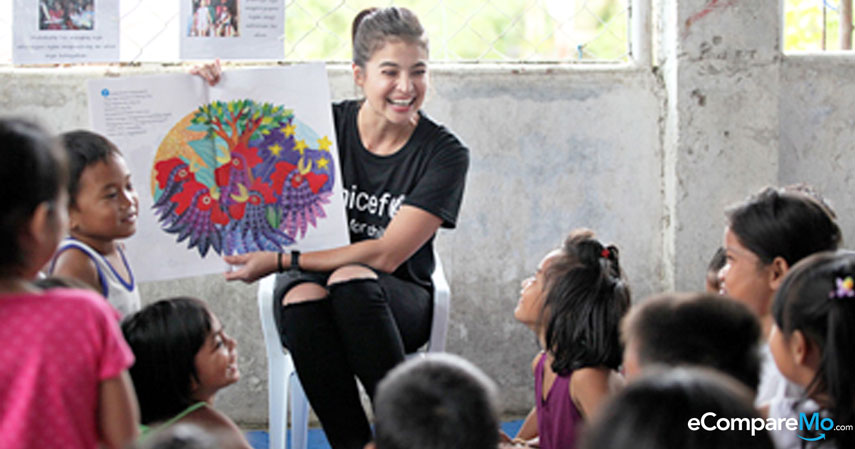 Aside from bringing entertainment to the nation, a number of Filipino celebrities also deserve praise for giving back to the community. Through their influence, they advocate education, environmental sustainability, and other humanitarian causes. Below are some foundations, advocacies, charities, and non-governmental organizations (NGOs) that celebrities extend their helping hands to.

Former Black Eyed Peas member Apl.de.ap aims to better the life of Filipino youth through Apl.de.ap Foundation. The NGO has already built 14 classrooms, a computer laboratory, and a music studio in Angeles, Pampanga. In partnership with Red Ribbon and Franklin Baker, the foundation is currently rebuilding 20 classrooms in Zamboanga. They’ve also helped in efforts to rebuild communities affected by typhoon Yolanda. Currently, the foundation sponsors 14 scholars who are university top-notchers participating in leadership community activities.

Kapamilya actor and PBB Housemate Gerald Anderson founded an organization that aids children with cancer and mental disability, partakes in search-and-rescue operations, and raises environmental awareness. According to the Fil-Am actor, the foundation’s first project was a search-and-rescue unit with the help of canines. “Our dogs will help look for missing people in areas struck by calamities, like Tacloban. I own one of the dogs,” he told the Philippine Daily Inquirer.

(Check Out: 11 Inspirational Quotes From Filipino Businessmen And Thought Leaders)

Aga Muhlach, the most prominent face of the fast-food chain, spearheaded the yearly project “MaAGA Ang Pasko.” Its goal is to make children happy through provision of toys, books, and other donations during the Yuletide season. The tradition has been running for 20 years now.

Jose Sixto Dantes III, aka Dingdong Dantes, founded YesPinoy with the intention to service the Filipino community through education, outreach programs, rescue operations, and other social activities. YesPinoy also collaborates with other non-profit organizations and private institutions like Hero Foundation and GMA.

Anne Curtis, UNICEF’s Celebrity Advocate for Children, launched “Heroes for Children Run” in 2015 to help fund the foundation’s 1,000 Days of Life campaign. This benefits children and promotes health and nutrition during their first 1,000 days on the planet. Bianca Gonzales supports the Champions for Children campaign of the foundation as well. Gary Valenciano, also a UNICEF Philippines National Amabassador, has been supporting the foundation since 1988, as well as philanthropist and long-time ambassador Mikee Cojuangco-Jaworksi.

The Philippine Animal Welfare Society is supported by some of the biggest names in showbiz. This includes Mega Star Sharon Cuneta, Heart Evangelista, Carla Abellana, Karylle Tatlonghari-Yuzon, and Jericho Rosales. PAWS aims to protect animals from cruelty by raising awareness and providing animal shelters. The PAWS Animal Rehabilitation Center is located at Loyola Heights where people are encouraged to volunteer.

(See Also: What Are The Valuable Lessons About Life And Money That We Can Learn From Manny Pacquiao?)

HERO Foundation serves as the rock of children who were orphaned by the soldiers who gave their life serving and fighting for the country. The organization also provides assistance to children of incapacitated soldiers. Bamboo Mañalac, Nikki Gil, Iya Villiania, and Billy Crawford are some of the ambassadors who raised their voices and offered their talents for the foundation’s advocacy.

Since 1974, Red Cross has been one of the agents of change in the country through health and social services. Fashion ambassador Tessa Prieto-Valdez and actresses Angel Locsin, Anne Curtis, and Marian Rivera are known to lend their hands to PNRC. –Diana Lyn Balbalosa 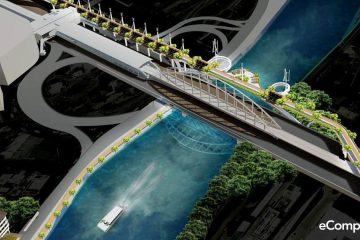 This Is How a Pedestrian and Bike-friendly Edsa Looks Like 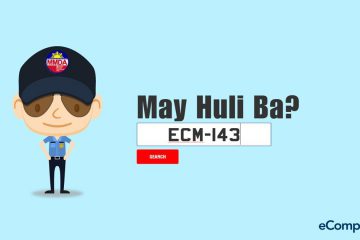