Have you ever wondered about what your favorite young celebrities are doing in their spare time?

Despite their jampacked schedules, these TV idols still have time for business on top of their hectic rounds of tapings, workshops, rehearsals, and guestings.

And as they say, all glory is temporary, so it’s only right that these influential celebs started pursuing business opportunities.

Checkout these 10 young Pinoy celebrities who are successful not just in the limelight, but at being young entrepreneurs as well.

Liza Soberano opened her first ever business in 2017 — the Hope Hand and Foot Wellness Center in Quezon City.

Liza was just 19 years old at the time, but she was determined to share her lifestyle rituals with her fans by putting up her own wellness center.

The Kapamilya star has since opened up another branch in Alabang.

Aside from being a model and having her own line for the makeup brand BYS, Nadine Lustre franchised her very own nail salon.

Nadine is the youngest ambassadress and branch proprietor of Nails.Glow. She opened her first branch at Walter Mart in Quezon City.

Proving that she is a superwoman, she also has her own fragrance line named after herself, Luster by Nadine Lustre.

(Read: 11 Celebrity-Owned Businesses And The Famous Faces Behind Them)

Named after her reel and real-life loveteam KathNiel with co-star Daniel Padilla, KathNails is Kathryn Bernardo’s first ever business venture.

A long-time dream of hers and her family, she opened her first branch in SM North EDSA in 2017. Since then, she continued pursuing this venture by opening more branches in SM Mall of Asia, Robinson’s Place Manila, SM Southmall, SM Rosario, SM Fairview, Robinson’s Galleria, and Ayala Malls Cloverleaf.

James Reid took his passion for music to the next level by founding his own indie music label Careless Music Manila.

His team are made up of young and talented artists that are already making waves in the Philippine music industry.

With his co-housemate in Pinoy Big Brother, Bret Jackson, Reid is has been steadily building an empire for more than three years now.

A product of her hard work and versatility, Kiray Celis opened her very own restaurant named Chicks & Fins. It is located near the University Belt in Manila and they are offering various food choices at affordable prices.

Maine Mendoza proved that she is not just your typical girl. As talented as she is in front of the camera, she’s also proven herself successful on being a young entrepreneur. She bought a franchise of one of the world’s biggest fast food chains, McDonald’s. Her love for entertaining shone through when she wore the Hamburglar mascot during their opening day.

Alden Richards’ love and patronage for Concha’s food started his first ever business venture. No busy schedule can keep him from running his empire after franchising his own Concha’s Garden Café. This café just keeps growing and now has three branches in the country.

(Read: 4 Things We Can Learn From Celebrities Who Do Food Business So Well)

An American Western-style diner, The Burgery was owned by no other than JC De Vera. Your no ordinary burger place, he named his burgers after the bad boys in the industry namely The Executioner, King Pin, and Asiong Salonga.

You can find his burger joint at BF Homes in Parañaque and Circuit in Makati.

Unlike all the others on this list, Daniel Padilla’s first ever business stint is nothing like an individual adventure. Together with various celebrities such as Vice Ganda, Billy Crawford, and James Yap, they opened a gastropub at San Juan named District 8.

Nash Aguas proved that he is not just your cute bibo kid from “Goin’ Bulilit” after establishing his own business, Muramen, a Japanese restaurant he co-owns with his co-bulilit member Carl Barrameda.

Share their love for Japanese food. You can find their favorite dishes on their restaurant located in Samapaloc, Manila. 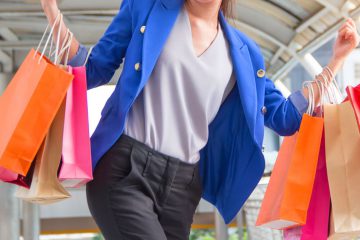 Best Time To Buy Clothes, Gadgets, Appliances To Save Money 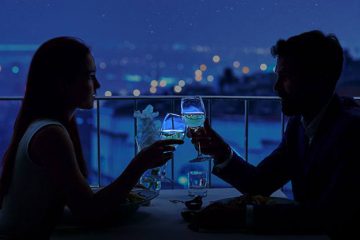 Best Valentine’s Day Date Restaurants According To Your Budget 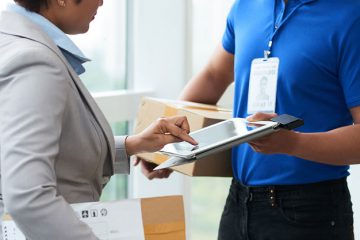