If you want to future-proof your career, start getting yourself involved in these industries and sectors.

A huge tectonic shift is happening in the local workforce. With technology changing the way we live, it’s but natural that more tech-related jobs are becoming in demand.

Does that mean that jobs in all other sectors will soon be wiped out and replaced by computers and robots? Well, not all, but according to a 2016 report by the World Economic Forum called “The Future of Jobs,” advanced robotics, autonomous transports, artificial intelligence, and machines are poised to take over about five million jobs by 2020. This includes administrative, manufacturing, legal, construction, arts, design, media, and entertainment sectors.

Thankfully, things are a little different in the Philippines. Some jobs that are being threatened by automation internationally will in fact become more in demand here—at least in the near future.

Last January, the tourism sector in the Philippines reported a revenue of P21.94 billion from all tourism activities. It is projected that this year will outperform 2015 by a mile when 2016 closes.

While experts lament that the country is still lagging in terms of infrastructure to make the Philippines a more competitive force in the regional tourism sector, other people are more optimistic. A report by the Manila Times states that there will be a demand for 2.5 million more workers in the tourism sector in the future as the influx of visitors is expected to increase more.

With the next administration taking over in June, the current government has already laid the pipeline to make sure continuity of projects for infrastructure and logistics undergone during the outgoing president. According to the Department of Budget and Management, the agency’s Three-Year Rolling Infrastructure Program will map out all key infra projects needed by the next president to sustain economic growth. With development of key infrastructure and logistic development such as port operation, improvement, and streamlining of services, more workers will be needed to implement this plan, especially in its full swing.

In 2013, the Manila Times reported the continuous rise of the country’s manufacturing sector as more companies are bringing their factories in the country due to more conducive environments and cheaper labor. Fast forward to this year, the Board of Investments unveiled its plan to make the manufacturing sector attract more investors and create more jobs. According to BOI executive director Corazon Halili-Dichosa, more jobs will ensue if the government will implement tax incentives and policy interventions, which can attract more manufacturing opportunities in the country.

(See Related Topic: The Top Schools In The Philippines According To Employer Priority)

In 2013, the World Bank reported that the agriculture sector employed nearly half of the Filipino workforce, therefore making it one of the strongest sectors in the country. There are now millions of workers in the said sector, and the government is looking into strengthening the policies and training to boost it even more. For example, the Bangko Sentral ng Pilipinas is looking at giving incentives and better credit lines to farming and fishing industries. Furthermore, more advanced trainings and seminars for future workforce members are also being sought by the government to boost demand for jobs in the agro-fishing sector.

Last month, Labor Secretary Rosalinda Baldoz announced that the country’s business process management sector is looking into acquiring more than one million jobs this year—and it is not for the voiced sector alone. Over the past few years, the country’s BPO industry has evolved into different ventures such as software, health information management, and knowledge process outsourcing. While the country remains the No. 1 provider of outsourced workers from all around the world, the government is looking into providing better talent training to secure its position as the top BPO employer in the world. –Dino Mari Testa 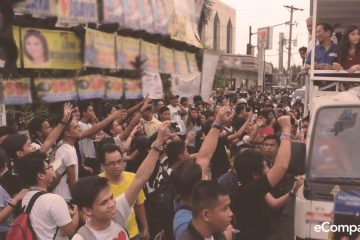 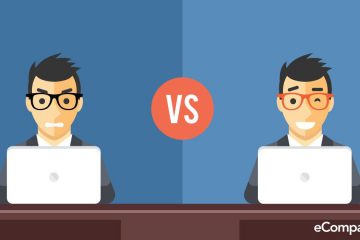 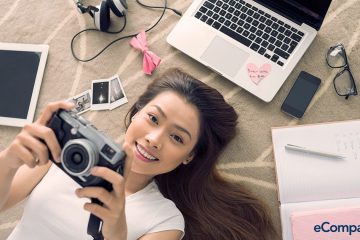 6 Freelancers Share The Best Advice On Budgeting And Saving