The world is full of impulsive hoarders and collectors; most of the time, they’re more than willing to shell out a huge amount of money just to satiate their collecting itch. While some people would rather throw out old items that gather dust and take up precious home space, others are wise enough to find a market willing to inherit stuff from their long-forgotten past.

Here are three items that are probably rotting in your bodega are known for their timeless appeal. We suggest you exert an extra effort in talking your mom out of throwing them away.

No kid ever says no to Lego bricks. After all, playing with Lego is like being the god of your own world: they let you build something from nothing, only to disassemble them, and build them again. They’re not only fun to play; they also foster creativity and resourcefulness. And the best thing about Legos? They never, ever break, no matter how hard you try. (The worst thing is when you accidentally step on them.)

Now did you know that a lot of your old Lego sets can be resold today for as high as five digits? The 1980s Lego Space set, for instance, sells for a minimum of Php4,000 in cold hard cash. Meanwhile, rare Minifigures, especially the ones that are sold in limited numbers, can go for as much as Php5,000 to Php6,000. Given that block-crazy geeks don’t ever decrease in number—they only get richer in time—prices could go so much higher in the future. One word of advice: Don’t ever let them Legos go.

Long before the country was swept away with Clash of Clans and DoTA 2, one humble gaming device brought together kids in the living room: the Nintendo Entertainment System. In the Philippines, the NES was marketed as the Family Computer—that little white and red console that only worked with colorful plastic cartridges, which have recently made a comeback. Aside from the NES, there was also Sega. And let’s not forget the Atari of the 1980s, considered the granddad of all gaming console.

The fact that the NES is being sold again means retro consoles and video games have never really lost their appeal. Lots of relic hunters and retro gamers are still on the prowl for a good Duck Hunt down memory lane. Consoles are actually a dime a dozen if you know where to look, but game cartridges are so hard to come by now that people are willing to shell out up to P2,000 per game for rare titles. In this age of terabyte drives, 8-bit still rules.

Waiting every Tuesday for comic books can be a bore, especially if you are a big fan of superheroes. However, the idea that your old collection of comic books increases its value in time is not just a fantasy. And since geeks these days keep getting crowned as the new cool (and cool people try so hard to be geeks), comic books are now treated as gemstones than mere 20-plus pages of graphic entertainment.

You may be aware that some of your beloved comic books already have a high price tag, especially if you’ve been collecting for a long time now, and most especially if you’ve been able to keep them in pristine condition. While some titles can go up to five times their usual price, the rarer ones fetch up to 10 times than the usual amount, depending on rarity of the title and condition.

While it is always recommended to get rid of clutter from time to time, some things are just never meant to be thrown away, especially before you realize they could be an easy ticket to fortune. If you still have some things lying around, maybe a quick Google search will help you determine if these things are really worth being thrown in the trash bin or stored in a treasure chest of great finds.

Have something to say about this story? Share your thoughts in the comments. 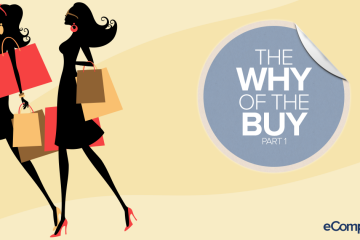 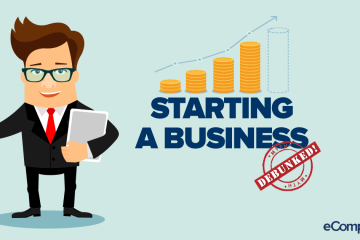 7 Dangerous Myths About Starting A Business 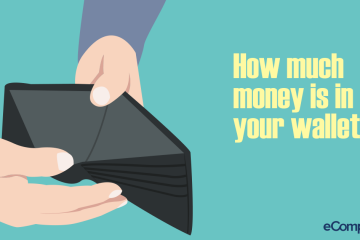 Here's Why You Need To Know Your Wallet’s Contents