The Ber months of 2017 didn’t get off to a very bearish start. There’s bad news, good news, and not-so good money news as we charge head-first into September’s first week.

With price hikes, new and exciting wheels coming to the market, and heaven knows what else, you’ll need to keep your eyes peeled this month and stop waiting for Billie Joe Armstrong to wake up you when September ends.

The Manila Electric Company (Meralco) increased the prices of electricity by 86.42 centavos per kilowatt-hour this month. According to the company, spot prices coupled with the weaker peso caused more expensive power rates, which in turn caused prices to rise from August’s P8.3849 per kwh to P9.2491 this month. Households consuming 200 kwh should expect to see around P173 added to their monthly power bills.

International cigarette titan Japan Tobacco Inc (JTI) finally completed its acquisition of local tobacco company Mighty Corporation. Mighty will now be able to settle its debt to the government. Mighty owes the government P30 billion in unpaid tax dues. They sold their assets in Bulacan, worth P46.8 billion, to JTI. JTI is also the owner of the cigarette brands Camel, LD, Mevius, and Winston.

In a bid to beat other subcompact crossovers, like the Nissan Juke and Ford EcoSport, Subaru Philippines has announced the arrival of the 2018 XV in the local market. Aside from a revamp in both design and performance, the 2018 Subaru XV will be the second model from the Japanese brand to feature its Global Platform to enhances the car’s safety and comfort. The Global Platform improves the car’s straight-line stability for smoother steering response. The new variant will retain the same pricing for the XV at P1.348 million for the 2.0i and P1.538 million for the 2.0i-S.

The government aims to make the participation of foreign firms in big-ticket administration infrastructure projects easier, according to Socioeconomic Planning Secretary Ernesto Pernia. During a forum hosted by Euromoney, Pernia said the easing of restrictions on foreign participants will be done through the creation of Foreign Investment Negative List, with more overseas companies planned to be permitted in different investment areas. The National Economic and Development Board will approve the list later this month.

The Department of Finance predicted that the sin tax collected from alcohol and tobacco products will rise by 4.2 percent next year. DOF Secretary Carlos Dominguez said that predictions for the next year have already reached P150.2 billion, which is significantly higher than the forecast P142.5 billion sin tax collection by the yearend. Dominguez also said that the Bureau of Customs should watch out for the entry of smuggled cigarettes as prices of tobacco products continue to rise as per the sin tax reform law of 2012.

The Department of Transportation (DOTr) and the Toll Regulatory Board unveiled their plan to use a singular toll collection system for all operators. According to DOTr Secretary Arthur Tugade, the agencies talked to the companies operating the 13 expressways in Luzon to sign the Toll Collection Interoperability Agreement this month. This means one electronic tag system will work for all toll collection points and interconnected tolls will no longer have separate booths for exit and entry to another expressway. 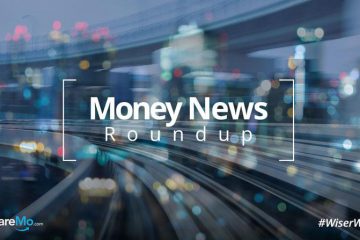 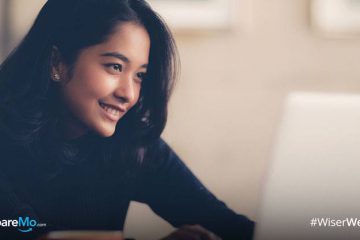 Top Sideline Businesses You Can Literally Start From Your Office Desk 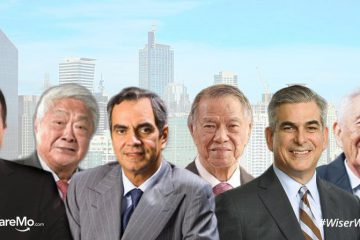