You know one when you see one: people onboard motorbikes, armed with notebooks, talking to store owners and peddlers, and getting money from them. While most of these underground loan agents are Indian nationals, Filipinos are also engaged in the practice of “5-6” lending—the act of issuing small loans with a hefty interest that’s usually around 20 percent.

It seems their days are over as earlier this month, President Rodrigo Duterte ordered the crackdown of 5-6 lenders in the country. In addition to that, Indian nationals engaged in this type of lending scheme will face deportation.

But how will the total ban on informal moneylenders affect us?

The champion of the masses

The Duterte administration has already demonized the informal lending industry. The President even said that the 5-6 is “a usurious interest that would really kill even the enterprising spirit of the Filipinos.”

The sad truth, however, is that majority of Filipinos run to informal sources of loan for their money needs.

According to the 2015 National Baseline Survey on Financial Inclusion by the Bangko Sentral ng Pilipinas (BSP), almost three-fourths of Filipinos turn to informal lenders, most of them family, friends, 5-6 lenders.

Informal lenders, which consist of relatives and friends and external informal lenders, make up 61.9 percent and 10.1 percent of the sources of loans of those who participated in the survey, respectively.

In contrast, only four percent of borrowers only sought the aid of banks to borrow money. Even the number of people who rushed to the aid of the banks are lower than the ones from lending/financing companies (12 percent), cooperatives (10.5 percent), microfinance NGOs (9.9 percent), and government entities (6.1 percent).

So why do they rely more on fly-by-night lenders than duly authorized loan institutions? According to the same report, among the things they take into consideration when borrowing money are the following:

Small-time borrowers and those who are engaged in micro/small/medium enterprises (MSMEs) are having a hard time borrowing from banks and similar companies, which makes them turn to informal lenders instead.

According to Rappler, two of the biggest deterrents in formal lending are high collateral requirements and numerous documentary requirements.

This is where the 5-6 lenders come in. When desperate times call for desperate measures, people are willing to trade convenience for high interests.

Since the Duterte administration is adamant on making 5-6 lenders go away, a void will be left once the plan is in full swing. So where will the poor run to when they need credit the most? Here are some of the possible ways to create a friendlier credit program for the poor:

1. Improve financial inclusion in the country.

In 2008, the Credit Information Systems Act paved the way for the creation of a centralized credit bureau in the Philippines. With more Filipinos having better access to their credit scores, everyone will have a better chance of applying for loans and other financial services.

The centralized credit bureau is just one of the many steps that the government can improve financial inclusion in the country, which will loosen the grip of informal lenders in our country.

With more people becoming tech savvier, there is no reason anymore for people to fear the use of cutting-edge developments for better financial processing and education.

Financial technology, which is now advocated by BSP, can range from financial comparison to online banking to blockchain technology services. These solutions will aid the consumer to become more knowledgeable and efficient with their finances.

3. Provide microfinancial assistance to the poor.

Once the government has created better financial inclusion programs in the country, it’s time to empower them by giving them a chance to improve.

The President promised to use some of the revenue it will get from the Philippine Charity Sweepstakes Office and Philippine Amusement and Gaming Corporation. In addition, Agriculture Secretary Emmanuel Piñol announced that they already set aside P1 billion for small business loans that are easy to get and affordable. 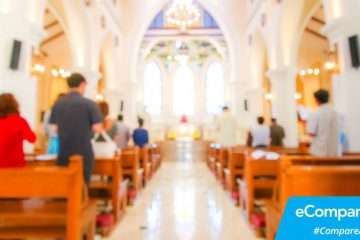 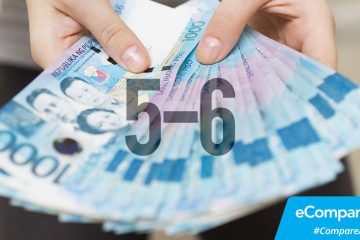 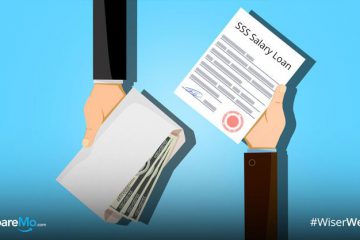