Sweden, Finland, and Germany may have the most powerful passports in the world, with London-based citizenship service Henley & Partners reporting that German passport holders can have a visa-free access to 177 out of 218 countries in the world.

While the Philippines has yet to achieve this feat, our new e-passport may just become the best one in terms of security features; even travel publications like Conde Nast Traveler have been raving about it even months before the government started rolling them out.

This year, the Department of Foreign Affairs (DFA) started issuing the newest Philippine e-passports loaded with state-of-the-art security measures that will make counterfeiting close to impossible. If your passport is about to expire and you are looking at getting a new one, here are the things you need to know about the most secure passport in the world.

Out with the old

Last year, former president Benigno Aquino III unveiled the newest edition of passports to be issued to the upcoming applicants during an inspection at the APO Production Unit printing plant in Batangas. Aside finding ways to speed up the production of passports, a problem that has been hounding the DFA for a long time, the previous administration also sought to totally eliminate problems like passport forgery, which leads to numerous crimes like human trafficking and even terrorism.

“A number of problems were encountered with the previous system: obsolete software and hardware and the inability to meet increasing demand, amongst others. Not to mention the fact that the two integral stages of the production process—booklet printing and assembly, and personalization of passports—were done by two different entities,” former president Aquino said.

“This naturally leads to inefficiency, which is compounded all the more by the increases in passport applications we’ve been seeing. In 2014, passport issuances breached the three-million mark for the first time. Question: How can a problematic system handle such great demand?” he added.

In with the new

To address these, the government tapped APO Production Unit Inc., a government-owned and controlled corporation. Its counterfeit-proof measures include the following:

• An embedded chip with biometric information containing the user’s identification including photograph, fingerprint, and signature
• A more secure way to print the passport’s details with intaglio printing, which uses embossed and superfine printing, making it extremely difficult to copy
• A printed latent image that is only visible from a certain angle
• Ultraviolet prints only visible when exposed under UV lights
• The use of different backgrounds for every visa page to prevent visa tampering
• Laser perforation of the document number on the passport’s inside pages

Read: A Brief Look Into Presidential Cars In Philippine History

Whoever said that the most secure passport in the world has to look boring? While our passport may not be as cool as Norway’s passport, which is hailed as “minimalism at its finest,” or even Finland’s, which also doubles as a flip book of an animated elk, our new passport has made a quantum leap from the old one in terms of design.

The Philippine eagle and the wings of the Philippine cockatoo will be featured on the back of the passport cover, while the succeeding pages will contain the words of the National Anthem and the preamble of the 1987 Philippine Constitution. Meanwhile, the visa pages will showcase the country’s famous landmarks, including the Metro Manila skyline, Mayon Volcano, Ifugao Rice Terraces, and other tourist havens in the country.

But despite the new passport’s iterations in terms of security and design, its validity remains at five years. President Rodrigo Duterte is, however, pushing to extend the life of the passport for up to 10 years. Will this happen before the full implementation of the new passport? That, we’ve yet to see.

Meanwhile, you may want to schedule an appointment with the DFA already to get your hands on this prized possession.

What do you think of the new Philippine passport? Share your thoughts in the comments. 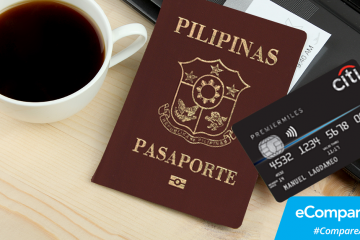 Top Travel Credit Cards That Will Give You VIP Access To The World's Best Airport... 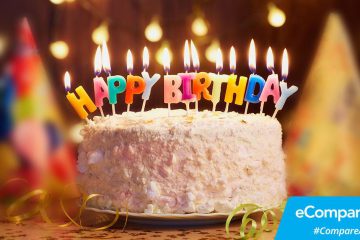 9 Alternative Ways To Celebrate Your Birthday On A Budget 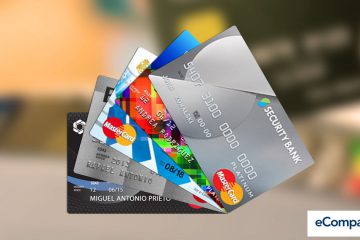