Have You Registered For 2016? It’s About Time You Should And Here Are The Reasons Why!

Next year, the country will once again vote for a person who will become the highest elected official of the land. While to some people, the next presidential election will only be a change of management, others believe that it can turn the country for either the better or for worse. While elections can turn the tide of the country, a lot of voters still haven’t registered or updated their biometric data, which will prohibit them from changing the world one vote at a time.

Since elections is just several months away and the deadline for registration draws nearer, why is it important for each and every Filipino to go out and vote next year?

The right leaders from the right people

When people go out to vote, they are not just carrying their hopes and dreams and passing them to their leader; they are also entrusting the future of the country to a certain person. Leaders can make or break a country, and we have the power to catapult either capable or corrupt leaders to office.

And who has the capability to push people into public office? It’s us, the citizens. However, we cannot do it without registering first. Registering—or updating your biometrics to a certain extent—is the first step in having the power to elect the right leaders. The moment you forfeit your right to vote, you are entrusting the nation’s future in the hands of crooks and corrupt politicians who will stop at nothing just to satisfy their desire for personal gain.

The cost of corruption

Every peso that goes to the pockets of elected corrupt politicians is another peso lost that could’ve been used for the benefit of the public. Since the government is marred with corrupt people—elected or otherwise—we are losing a lot of money from the public treasury. What is the cost of corruption in the country?

According to research, the country loses incurred by the national government due to corruption—including indirect losses due to crime and other illegal activities that stem from corrupt practices—have already reached Php 6 trillion over the past 50 years. According to the Global Financial Integrity, the losses will continue to grow over the years if corruption isn’t mitigated. And the best way to mitigate these loses and create a good future is through voting.

How to register for the 2016 elections?

Fortunately, it’s not yet late to start becoming the agent of change and cast your vote to the right candidate. If you still want to stop corruption in this country, the first step you need to do is register for the 2016 elections. Here are the steps on how to register:

The next presidential elections will be one of the greatest battles we will ever face, with us Filipinos standing at the cusp of emergence from decades-long poverty and corruption. While it may require years, or decades even, to make the country better, the first step we can all do is go out and register. Come election time, we will all vote for the leader we all deserve. 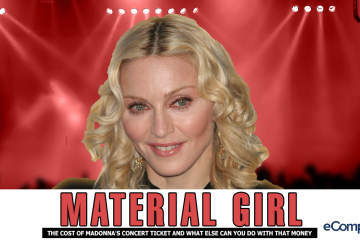 Material Girl: The Cost Of Madonna's Concert Ticket And What Else Can You Do With That... 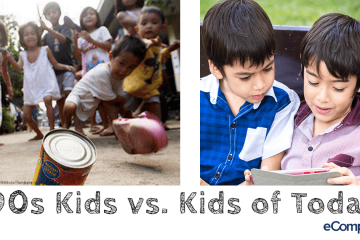 Childhood Then and Now: 90s Kids vs. Kids of Today 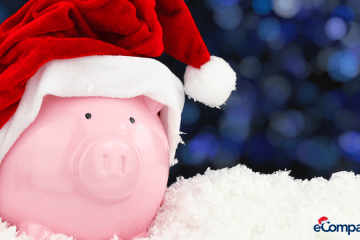 Deconstructing The 52-Week Challenge: Why The Original One Is Not Working At All