It can get confusing, trying to decode every word announced over the microphone while you’re a hundred miles above the sky.

Even frequent flyers hardly understand some things pilots and flight attendants say. Okay, we all probably know what “roger that” and “touchdown” mean. But ever wondered what aircrew members refer to when they’re talking about “top of the drop” and “pinkeye”?

Familiarize yourself with some jargons and slangs used by pilots and attendants in this quick guide.

PIREP. Pilot Report. Weather observations by a pilot in flight.

Top of the drop. Or “top of descent.” This is the point where flight descending begins for landing.

Contact flight. The type of navigation wherein the altitude or height and flight path is maintained by visual reference to the ground.

Density altitude. The altitude measured in terms of air density rather than distance from the ground. To put it simply, it is the height where the plane ‘feels’ like flying.

Ceiling. The height above ground or sea level of the base of the lowest layer of cloud.

Gatehouse. Another term for the boarding lounge or gate area.

All-call. Usually heard during the arming and disarming procedures. This is a request for flight attendants to report via intercom from their stations.

EFC time. Stands for Expected Further Clearance time, or release time. It is the point where a crew expects to be off from a holding pattern or exemption from a ground stop.

Wheels up time. It is the point when the aircraft is to be completely airborne.

In range. This gatehouse announcement is typically made by the airlines when the plane to be boarded hasn’t landed yet—a notice common during delays. Around the start of descent, the pilots will send a message to inform passengers that the plane is landing shortly. However, there’s no specific time so expect at least 20 minutes roughly.

The words below call for extra alertness. However, remain calm and ask the flight attendants about the situation.

Nordo. It refers to an aircraft with either no radio or experiencing radio malfunction.

Holding pattern. You will usually hear this during weather or traffic delays. Holding pattern is a navigation course followed in a shape of racetrack during flight.

Area of weather. This usually refers to thunderstorms or an area of heavy precipitation.

Have more to add? Share them in the comments. 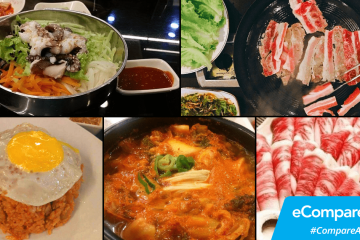 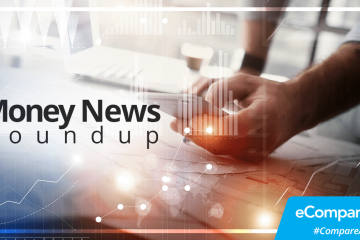 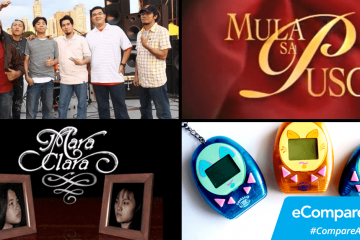