Living a bare minimum lifestyle is one of the best decisions a person can do to his life. After all, cutting out all unnecessary expenses from your life and only living with the most basic needs. However, some people tend to delve into minimalism not to detach themselves from other expenses—and use the money they saved to other things they think are necessary for their survival. Why is this a common occurrence among minimalists and why is it easy to slide back to such lavish lifestyle?

People think that minimalism and frugality go hand-in-hand, especially that frugal living can entail minimalism and the other way around. However, there are several instances where the two go their separate ways, and when you’re on the losing side of money when you follow minimalism.

When you start living a minimalist lifestyle, your idea is to declutter your life of unnecessary things and prevent yourself from stockpiling again in the future, saving you money you haven’t even touched yet. Unfortunately, some of the things you may dispose of—stuff you’ve acquired in the past that may seem to have no purpose now—may become useful again the future. Once this happens and you’ve got rid of them, you have choice but to shell out some cash to buy that item again.

(See Related Topic: 11 Reasons Why Being Thrifty is Really Good for You)

Frugality, on the other hand, is about finding ways on how you can make your things work for you. While it is true that you may have to let go of some of your stuff, you may want to look first other potential uses for the things you don’t need, and only sell or dispose of it when there’s no other option possible. Working around the things you currently own will help you mitigate the costs—and eliminate the need to buy things in the future, a feat important when you want to go minimalist.

Minimalists love the aesthetics; whether it is getting organized by following a certain color scheme or only subscribing to one brand, minimalists love a simple touch of a certain recognizable pattern in a sea of blank canvas. While some people may have creative ideas on how to become minimalist without going overboard, others tend to spend money in keeping up with the appearance, regardless of how unhealthy it can be.

Keep in mind that there is nothing wrong with putting a premium to the aesthetics when you try to live the bare minimum; after all, it will allow you to have some sense that whatever you have now is enough, and it can fend off any future purchases. Unfortunately, spending money just to achieve the illusion of having a minimalist lifestyle not only defeats the purpose of living under the bare minimum, but it can seriously hurt your budget especially when it spirals out of control.

(See Also: If You Really Want To Save Money, Avoid Making These Monthly Excuses)

Where to draw the line

Minimalism is good, if you know how it works to make it work for you, and not the other way around. The real challenge here is knowing how to survive without the need to further waste money and instead channel your resources to things more urgent—like savings. 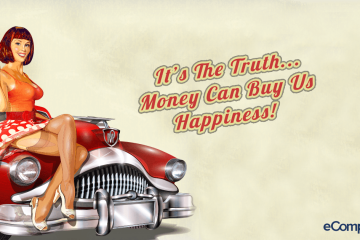 It Turns Out Money Can Really Buy You Happiness 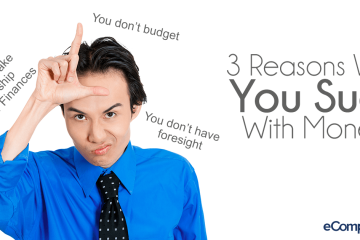 3 Reasons Why You Have No Money Now 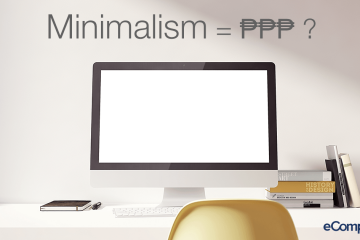